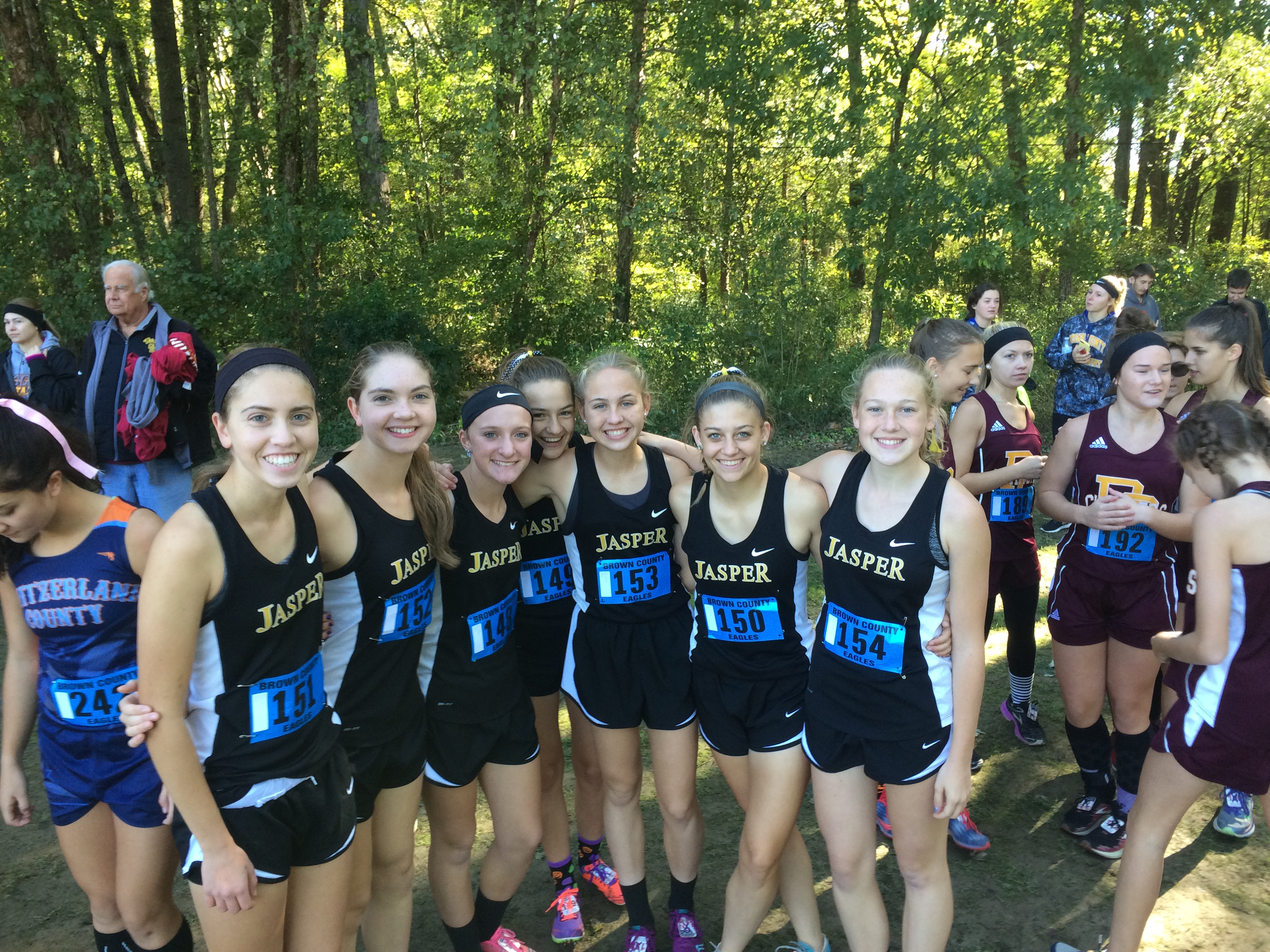 The Lady Wildcats had their best performance of the season at the Semi State! Four runners had their all time best times and 2 others had their season bests! The ladies placed 7th, one place and 33 points from making the State Finals in Terre Haute. There were led by Alyssa Skorge and Andi VanMeter. They placed 13th and 14th and had a nearly identical time of 19:13 for the 5K race. Alyssa and Andi both qualified individually for the State Finals on October 27th. The State Finals will take place at the Lavern Gibson Championship course in Terre Haute. The girls will start at 1 and the boys start at 1:45. Good Luck Alyssa and Andi!